Bali Paintball Tour is a Bali Activities Tour to enjoy adventure games of paint gun and is a combination of the childhood games tag and hide and seek but is much more challenging and sophisticated. Although there are many different game formats, typically a group of players will divide into two teams to play capture the flag. The number of players at Bali Paintball Tour on each team can vary from one or two, five or seven or ten or even up to a 100 players in the case of Paintball Bali’s field. Join a team get in to combat mode, develop your shooting and tactical and feel the adrenaline rush as your dodge those flying paint pellets. Visit with your family or a group of friends and expert staff will demonstrate how to play range of exciting, tactickal games in safety. Some come for the peace and quiet of bali

History of the development of the activity of paintball when first started until now that had entered Indonesia. War game popularizedin America actually began in 1970 , war game popularizedin America actually began in 1970, where Jame Hale of Daisy Manufacturing, makes first catapult paintball equipment at the time,these tools are usedfor markingtrees andlivestock. with a little improvisation, some peoplebegan touse these tools to play recreational war game one farm.
The first game between the teams performed in the U.S. in May 1981 although in some states in the U.S. are still doubting the legality of paintball markers. As in new jersey, for example, in 1988 anewlydeclared paintball marker is not expressed by the local firearms after trials held in police firing range and witnessed by the judges. Paintball continues to growand began many paintball field opened to the public.
In Indonesia, paintball was first introduced in Bali as a means of recreation.Not long after, Brigade 3234 to introduce paintball to the island of Java in 1996 by opening locations in Gunung Putri, Bogor. Paintball continues to grow with the opening of Patriot Paintball in Alam Sutera (Serpong,Tangerang), Commando Patriot (Bandung), Paintball Bali Pertiwi, Paintball Stage (Medan), and has now spread to Borneo and Sulawesi and much more 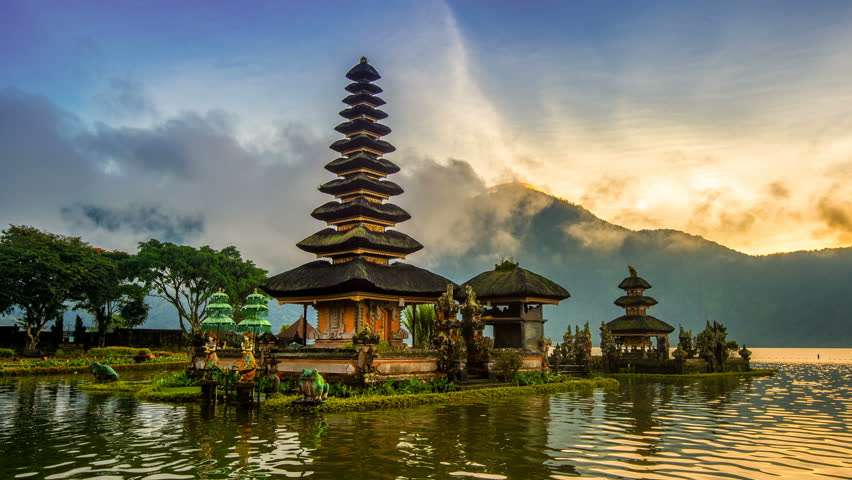 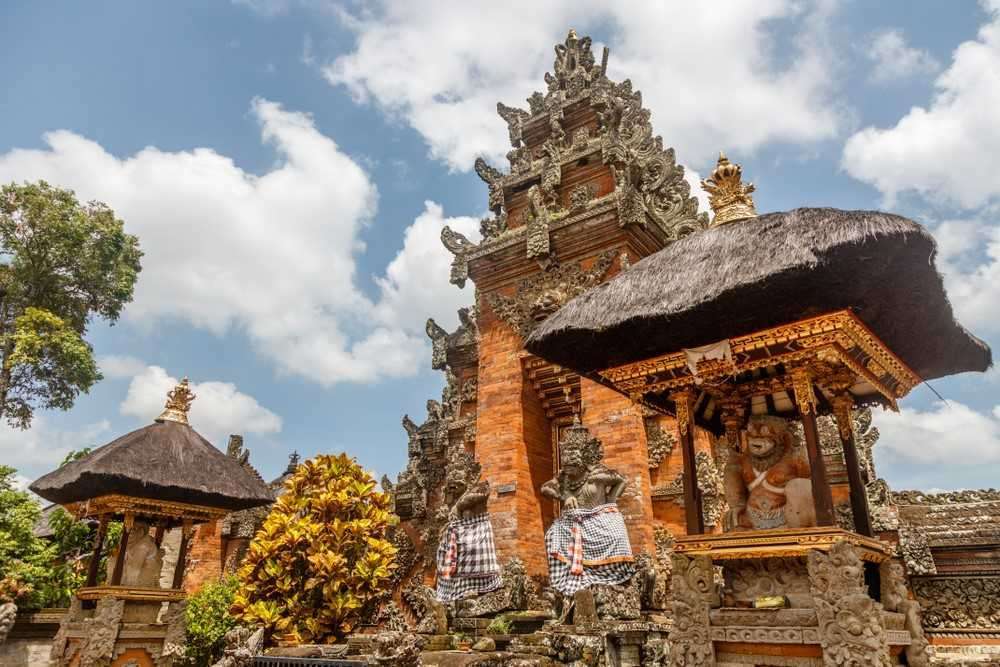 Bali Cycling Tour is one of the Bali Activiti... Mount batur is a one of volcano there in bali the ...

Lokha The Bali Tours
Chat us with massanger apps in bellow